TROY, IL – State Senate candidate Jason Plummer has received two key endorsements from business groups that represent thousands of Illinois small businesses.  Both the National Federation of Independent Business and the Illinois Chamber of Commerce have endorsed Jason Plummer in his bid for State Senate in the 54th District. Plummer, a businessman and Vice President of R.P. Lumber Company has touted growing the economy and creating quality jobs as core aspects of his campaign.

"I'm honored to have the support of these business groups and their many members throughout Southern Illinois," Plummer said. "Both the NFIB and Illinois Chamber of Commerce are doing a great job advocating for hard-working people and trying to foster an environment of job creation in Illinois. What they understand is that businesses and workers have been under attack in our state. Southern Illinois has seen its native industries smothered by a hostile regulatory policies and small business owners are bearing the brunt of the income tax increase."

The NFIB Illinois PAC's support is based on the candidates' positions and records on small-business issues. "Our members support candidates who support small business," said Mark Grant, NFIB state director for Illinois. "These candidates clearly understand the vital role small businesses play in the state's economy and are committed to creating an environment where they can expand and create jobs."

Likewise, the Illinois Chamber of Commerce PAC, one of the oldest in Illinois and representing local business interests from across the state according to their website, defines itself as an ally to "pro-business candidates."

Plummer does not believe that the state's economy is beyond repair. "My message is that Illinois can absolutely compete for jobs if we listen to the people who create them. I'm a pro-growth candidate and I will stand shoulder to shoulder with groups like these that defend Illinoisans against the onslaught state government overreach and over-taxation. We have vast potential that is just waiting to be realized if government can move out of the way."

The full release can be obtained here:  https://bit.ly/2CLVBws 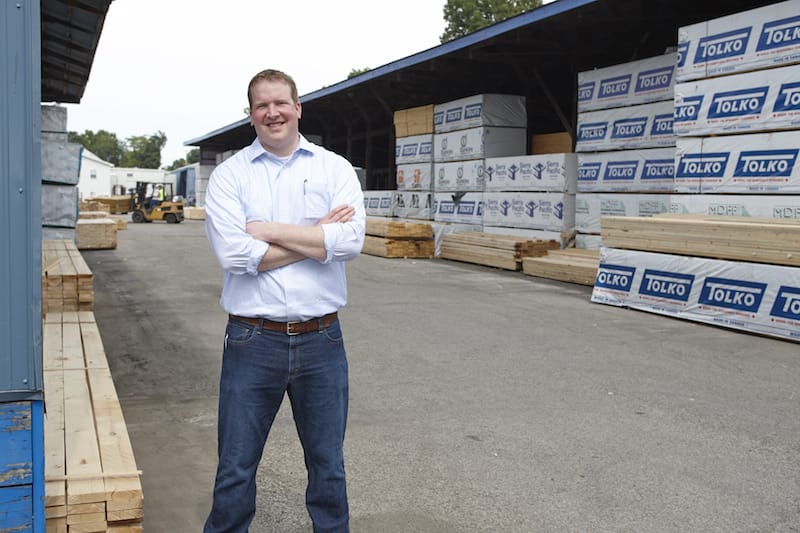