TROY, IL — Trustees from the Illinois Farm Bureau ACTIVATOR committee representing each county in the 54th State Senate District have voted to endorse Jason Plummer to be the district's next State Senator. This endorsement recognizes Plummer's longstanding commitment to supporting the agricultural sector and farmers across the state. Illinois Farm Bureau ACTIVATOR is a non-partisan advocacy group that supports pro-agriculture candidates for office.

"The 54th District has an abundance of prime farmland as well as a thriving dairy industry. The fact is that thousands of families in Southern Illinois depend on agriculture for their livelihoods and it's a key part of our economy," Plummer said. "Speaking to farmers, I've heard about a lot of unique issues that they face in dealing with the Department of Agriculture, the EPA, and other agencies and when I get to Springfield I will do everything possible to make sure farm families have a seat at the table. I'm humbled to have been endorsed by the ACTIVATOR committee and I look forward to partnering with them on important issues."

An early supporter of Plummer's campaign, Gale Koelling, is a farmer from Washington County and Chairman of the 54th Legislative District ACTIVATOR committee. He believes that Plummer will be an effective voice for the farming community. "Jason has a strong understanding of agricultural issues and will be a problem-solver in Springfield. He never shies away from asking questions or seeking advice and I believe that he'll be an asset for the people of Southern Illinois in the legislature."

The full release can be obtained here: https://bit.ly/2Ccv0rw 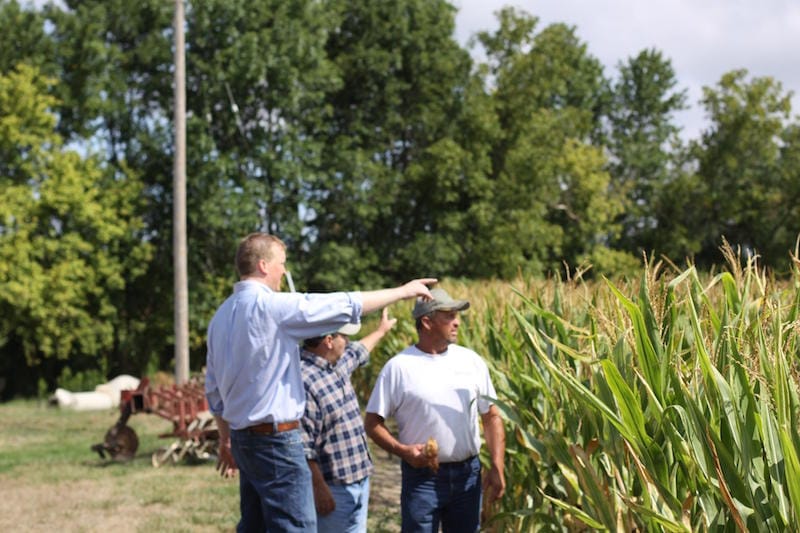